A dominant night for Tech basketball 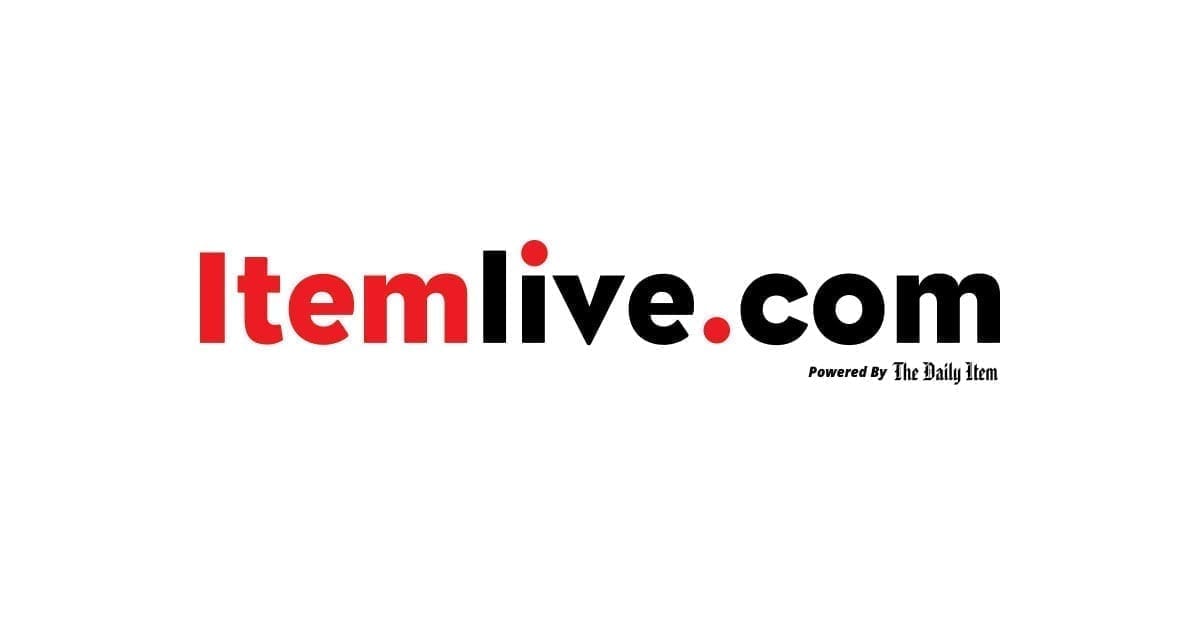 You have 4 free articles left this month.

The Lynn Tech boys basketball team came out of the gates fast on the road against Innovation and never looked back, winning 91–53. Tigers’ head coach Corey Bingham felt the reason for their impressive result was because of the defense.

“We are a team that needs to have our defense set the tone, and that is what happened tonight,” Bingham said. “Our full court press defense really created a lot of havoc tonight, as we created about 20 turnovers. That is the type of defense we need to play.”

Leading the way for Tech was Jayden Welch, as he scored a game-high 34 points and grabbed 10 rebounds. Andy Batista (14 points, five assists and three steals) and Giovanni Jean (11 points, five rebounds and three steals), also had strong performances for the Tigers. Tech has improved its record to 5-2 for the season.

Fenwick fell behind early and could never fully recover. The Crusaders were led by the duo of James Meklis and Nathan Allder, each scoring 12 points. Fenwick freshman Jake Bellacini (eight points) had a solid performance as well.

Salem held a 57-54 lead over Peabody with two minutes remaining in the, and the Witches held the Tanners scoreless the rest of the way. Brayson Green had a big block for Salem during the final two minutes, which helped keep Peabody off the board. Green also finished the game with 18 points and five rebounds for the Witches.

Tech’s stingy defense stifled Innovation throughout as the Tigers controlled the game until the final whistle. Tech upped its record to 5-2.

The Crusaders overwhelmed Spellman from the opening tip. Fenwick Improved its record to 5-3.