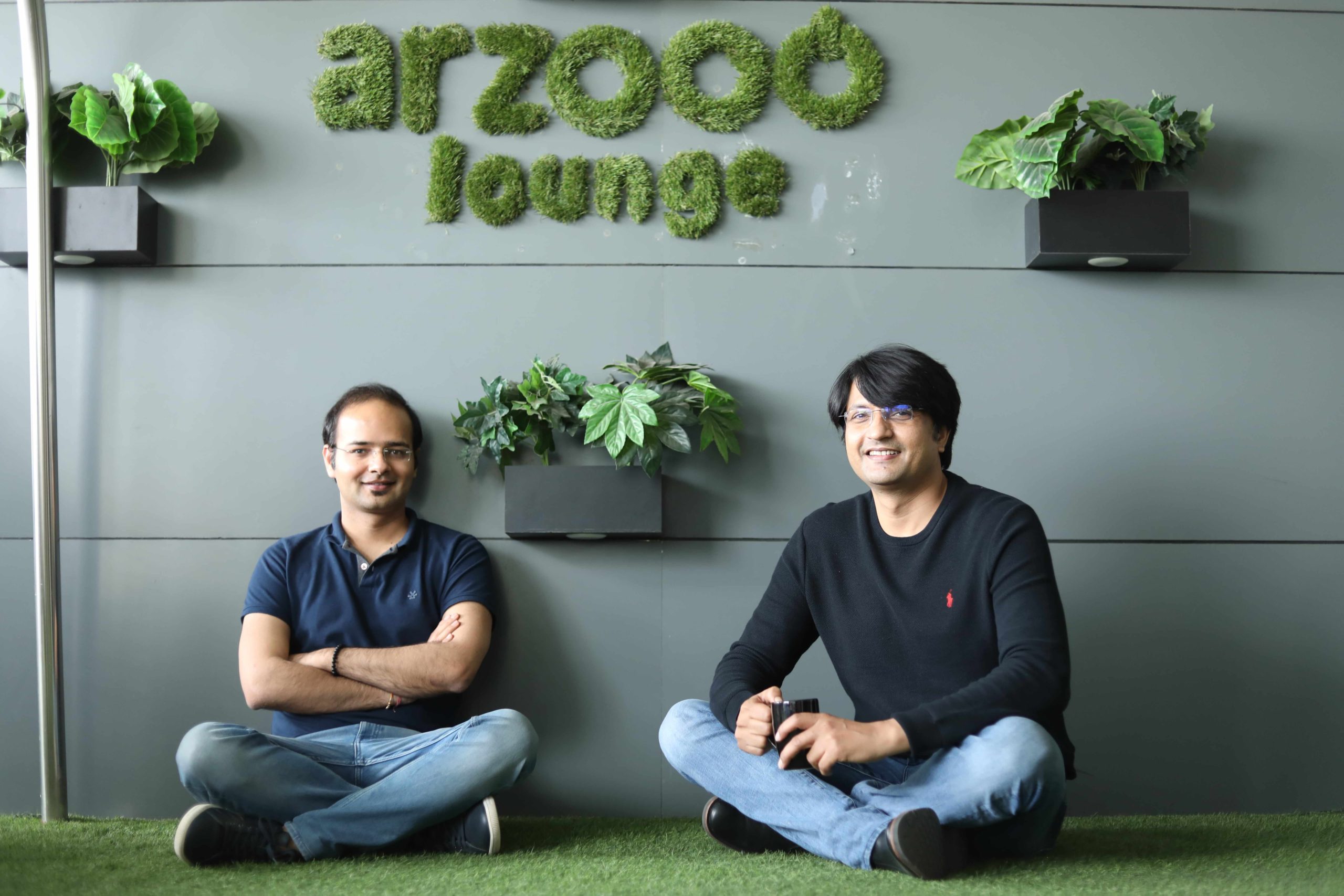 Last year in July, when Shweta Upadhayay, a resident of a city in North India, was looking to buy a smart TV for her mother, she faced a dilemma: While local stores had the item in stock for immediate purchase, online retailers offered better prices. She couldn’t have it both ways.

The closest offer she got was from Reliance Digital, a chain of electronics stores operated by India’s largest conglomerate, Reliance Industries.

“When I asked the store manager to bring down the price to what Flipkart was offering, he quoted a new price which was still more expensive by a few thousand rupees. But I bought it because I would have to wait for a few days if I had ordered it from Flipkart,” Upadhayay told CrASIA.

Although Upadhayay made her purchase right then and there, other consumers in India have developed the habit of browsing stores to get an idea of what products look and feel like, and then buying them online, saving a little money in the process.

Read this: Social media influencers prepare for the third wave of COVID-19 in India

Khushnud Khan, co-founder of Bengaluru-based B2B e-commerce startup Arzooo, is looking to upend a trend that he cemented in India—offering consumers both the immediacy of shopping in stores and prices that match the deals offered by online marketplaces.

“We are arming offline sellers with tools that can give them a fighting chance to compete with deep-pocketed online sellers,” Khan told CrASIA in an interview.

Ironically, when Flipkart started selling large appliances in 2016, it was Khan who built the vertical from scratch. During his three–year stint at Flipkart, Khan said, he learned a great deal about how online shopping platforms—with huge discounts and exclusive tie-ups with manufacturers—aggressively pull customers away from physical stores.

“I was a part of something that was damaging offline retailers, which form one of the major business communities in India. At Flipkart, I launched the large electronics products category for appliances and scaled it from zero to USD 500 million when I left in 2017,” Khan said.

Arzooo’s other co-founder, Rishi Raj Rathore, is also a Flipkart alum. He was responsible for streamlining last-mile delivery for Flipkart’s grocery vertical.

Together, Khan and Rathore started Arzooo in 2018 to give retail stores access to a higher number of SKUs—a little over 5,000—which is far more than the 300 to 500 products that they could stock at their own stores. The company partners with manufacturers of white goods, like washing machines, refrigerators, televisions, and air conditioners, that its clients can buy on the Arzooo app without having to stock them in their own shops.

Offline sellers, Khan said, can only sell what fits in their stores. In comparison, online marketplaces build warehouses that cover millions of square feet and can strike exclusive deals with manufacturers.

“Ever since e-commerce grew big in India, there is no level playing field in the retail sector. A neighborhood store can’t buy in bulk because of capital and space constraints. We are enabling them with a virtual inventory,” Khan said.

Physical store managers use this virtual inventory to source products that their own shops don’t carry. Arzooo then delivers the item in two to four days. This lead time is roughly the same as Amazon and Flipkart’s.

Khan argues that customers who buy electronic goods prefer to make the purchase after seeing the products they’re after. Moreover, he said, with the ongoing furor between brick-and-mortar retailers and online marketplaces—and with the government changing e-commerce rules that benefit the former—original equipment manufacturers now offer Arzooo better prices than online giants.

“As we work with almost all the major and even some smaller manufacturers of white goods, our customers are now on par with what Amazon and Flipkart offer, both in terms of product selection and pricing.”

In the past three years, several offline retailer organizations—the Confederation of All India Traders, the All India Mobile Retailers Association, and the All India Consumer Products Distributors Federation—have filed official complaints with the Indian government in response to predatory pricing by foreign-owned e-commerce companies. This forced the government to make changes to the country’s laws on foreign direct investment in 2019.

The rules now prohibit foreign-funded online marketplaces from influencing product prices on their platforms. However, Amazon and Flipkart have found a way around the rules. To comply with the regulations that say marketplaces cannot hold majority shares in entities that are sellers on their platforms, Amazon trimmed its stake in Cloudtail, a subsidiary and one of its largest sellers. Huge discounts are still available on both Flipkart and Amazon, which have said that local merchants are the ones slashing prices, not them.

Brick-and-mortar stores must contend with these market conditions as online marketplaces continue with predatory pricing. “Very often, store owners use the platform to upsell products. For example, a customer comes to their shop to buy a washing machine. The store manager would try to sell that customer an upgraded model of the washing machine from our app which might not be available in the shop.”

Currently, more than 15,000 physical stores use Arzooo’s app to source electronics, and the company clocks an annual run rate of USD 120 million in GMV, the company claimed. It has raised a total of USD 15 million so far from investors such as US-based 3Lines Venture Capital, Jabbar Internet, and Zoom Video founder Eric Yuan.

Like other Indian tech startups that digitize retail stores and eventually become lenders, Arzooo has plans to do the same. The company will soon launch a “buy now, pay later” option for sellers and is working on providing short-term loans. It has started its BNPL pilot in Bengaluru and will expand the program to sellers in other regions in the next quarter.

South Indian-based retailer, Vijay Sales has announced their new sale on the occasion of Republic Day. The sale was confirmed by the retailer...
Read more
Success Stories

Startup Inmobi fires 50-70 employees at the start of 2023, citing performance metrics. The employees who have been fired belong to Inmobi, as...
Read more