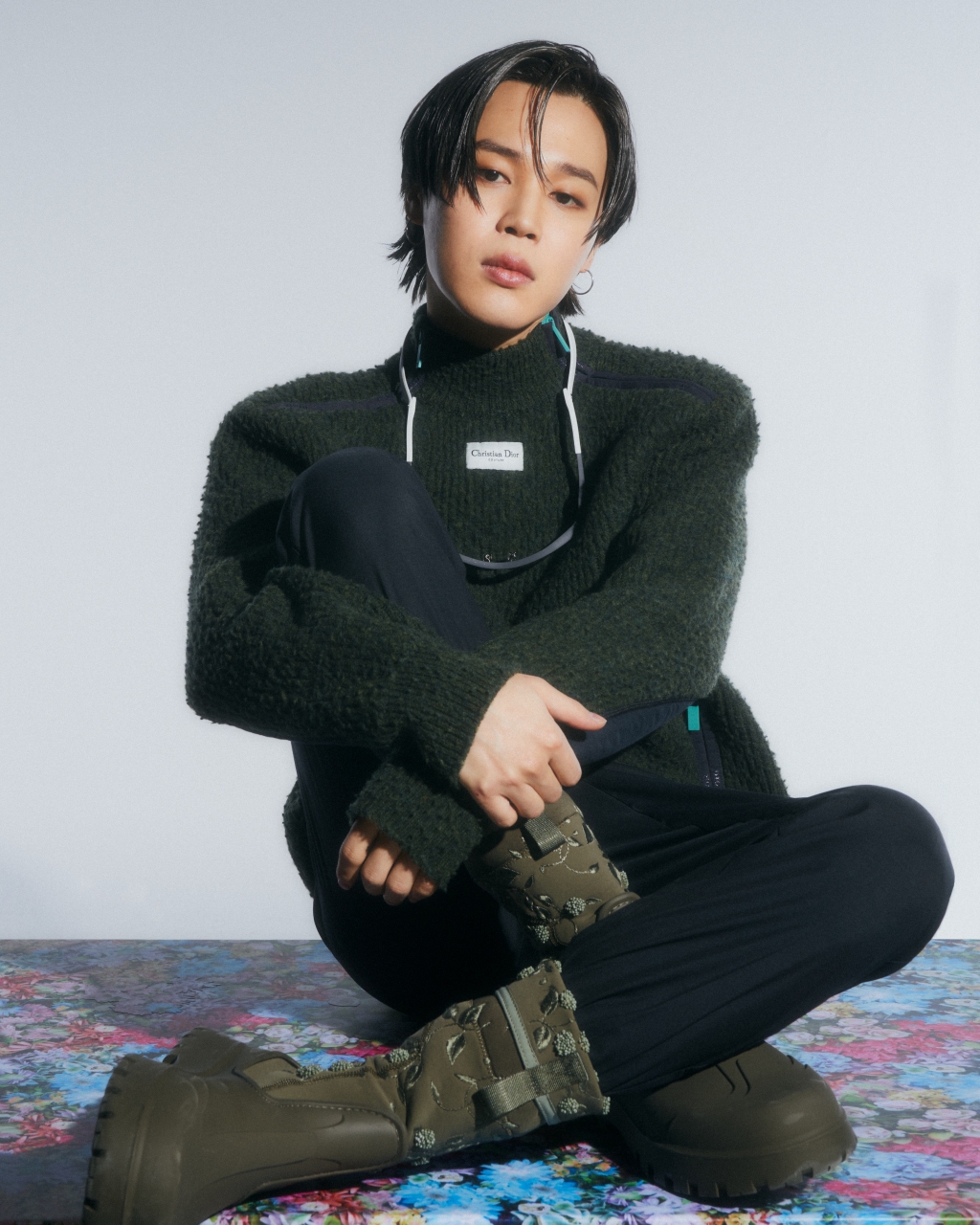 BRANCHING OUT: In the latest pairing of a luxury brand with a K-pop celebrity, Dior has signed South Korean singer, dancer and songwriter Jimin, a member of boy band BTS, as a global ambassador.

The band’s relationship with the French luxury house dates back to 2019, when Dior menswear designer Kim Jones designed stage outfits for their “Love Yourself: Speak Yourself” world tour. BTS has worked with brands including McDonald’s, Coca-Cola, Samsung and Louis Vuittonwhich named them as brand ambassadors in April 2021, a partnership that has now ended.

BTS, who released their first album in 2013, shocked fans worldwide by revealing last June that they were taking a break for band members RM, Jin, Suga, J-Hope, Jimin, V and Jungkook to explore solo projects and complete their mandatory military service. Jimin recently collaborated with Bigbang’s Taeyang on his new single “Vibe.”

Dior’s signing of Jimin indicates that each band member can now individually flex their branding might. “The South Korean artist now embodies the spirit and singularity of Dior style, modernity with a timeless signature,” Dior said in a brief statement.

The house is no stranger to the power of K-pop stars. Jisoo, a member of Blackpink, has driven crowds wild since signing on with Dior as a global ambassador for both fashion and beauty in March 2021. Dior and Jisoo have several times scored the social media post with the highest value during Paris Fashion Week, according to data and insights firm Launchmetrics.

On the men’s side, Jimin joins a group of brand ambassadors that includes Sehun, a member of Exo, and Astro’s Cha Eunwoo. Both attended the brand’s pre-fall show held in front of the pyramids of Giza in Egypt.