How much longer before the Reserve Bank rolls out retail digital currency? 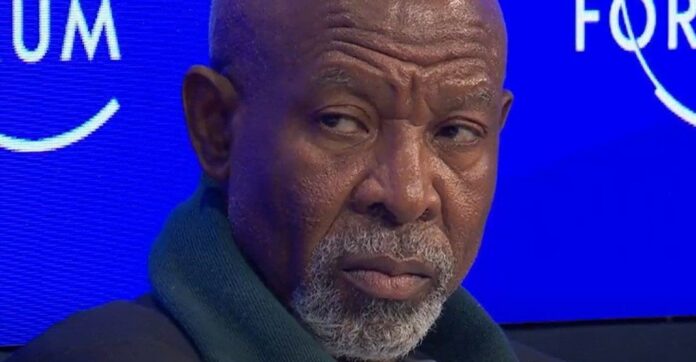 The South African Reserve Bank governor, Lesetja Kganyago confirmed that – despite the country’s success with Project Khokha 2 – South Africa will be adopting a wait-and-see approach when it comes to rolling out Retail central bank digital currency (CBDC). Kganyago was speaking at The World Economic Forum’s Davos 2023 at which South Africa was lauded as an early innovator in this space. The meeting entitled In the Face of Fragility: Central Bank Digital Currencies highlighted the learnings of countries that have explored CBDC solutions.

Project Khoka 2 explored the wholesale use of tokenised money, blockchains and digital currency for local use in South Africa.

“Project Khokha looked cutting edge [at the time]it no longer does. There has been a lot of development in other countries,” Kganyago said.

“With respect to retail CBDC, we took a decision that we are going to be very good students. We are going to learn with everybody; we are not going to be the first movers. We would rather be very fast followers.”

The reason for South Africa’s stance, Kganyago said is linked to “complexities” not only for South Africa, but for the 16 countries in the South African Development Community (SADC). To this end, Sarb operates the Real Time Gross Settlement Systems (RTGS) for 16 SADC countries.

Synchronisation and governance of offline transactions, and energy security, were his top concerns.

“In the case of cyber- or electricity failure, what does going offline mean for complete migrators and for the ordinary people?” Kganyago said: “There is a risk of failing to synchronise transactions that took place offline when [the system] comes back online. What does that mean for enforcement?”

The challenge for SADC countries, however, is far more nuanced, he said.

“It turns out the governance arrangements in dealing with cross-border CBDCs are more challenging than the technology.”

Take multi-currencies, for example, and choosing a single currency with which to solve for interoperability.

“Could we use the dollar, and who is going to supply dollar liquidity in the RTGS when the Fed is not there?” Kganyago asked.

“We need to be settling in our own currencies.

“But then there are countries that are dollarised so we then face a different problem.”

Another challenge, Kganyago said is that each SADC country has its own legal system. “Some countries’ legal systems are based on English law – others on French law – depending on who their previous coloniser was.

“There are enough people to solve the technology problem, the big issues are about public choice, about regulation and what the governance arrangements are going to be. We need to have national conversations about the role of cash and who has access to central-bank money and the technology.”

The Sarb joined the Bank for International Settlement (BIS) project which is testing international settlement of CBDC transactions. The Project Dunbar report can be found here

This WEF session was directly linked to the ongoing work of the World Economic Forum’s Digital Currency Governance Consortium. Over 100 nations are exploring CBDC solutions.

South Indian-based retailer, Vijay Sales has announced their new sale on the occasion of Republic Day. The sale was confirmed by the retailer...
Read more