I-80 drivers cautioned against Sierra travel amid winter storm 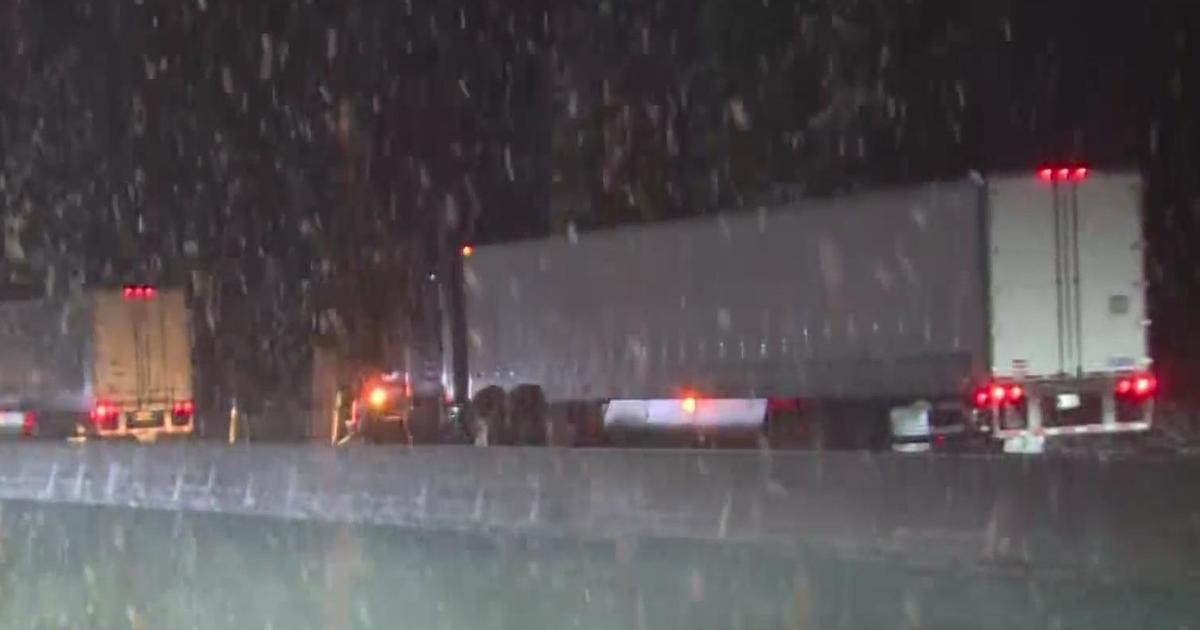 DUTCH FLAT — The winter storm system moving through Northern California is having a massive impact on the Sierra. Caltrans and the California Highway Patrol are keeping a close eye on Interstate 80 as travelers and truckers made their way through the mountains.

Snow, rain, and wind are a deadly combination on California roadways, even for drivers with decades of experience.

“You could easily get killed or kill someone else out here,” said Tony Amador with Goblish Trucking.

Northern California’s relentless winter storm doesn’t discriminate and affects drivers across the area, including Amador who braved the Sierra snow.

“A lot of guys pull over or they wait too long or they don’t put their chains on, and that’s what causes chaos on the highway,” he said.

The chaos was caught on camera Thursday morning along I-80. A semi-truck sped passed another truck before spinning out and crashing. It blocked the entire roadway.

“He was just going way too fast,” Amador said.

“There’s not weight on the ground. It’s a lot better to have weight in your truck. It helps you out with traction,” he said.

Caltrans does warn drivers about speed and chains controls – but the agency says some rules are ignored.

“Unfortunately, we get people that don’t follow guidelines and that’s why we work with CHP because they will ticket them,” said Caltrans spokesperson John O’Connell,

Caltrans is working to keep the Sierra roadways running smoothly.

“We work so hard to keep the road open because not only is it vital for tourism, but it’s vital for commerce and the economy. One big rig crash, even in sunny conditions, can close the road,” O’Connell said.