Home Technology Like Ad Age, NBC And Salesforce, Your Tech Must Help You Work...
Technology

Like Ad Age, NBC And Salesforce, Your Tech Must Help You Work Smarter, Not Harder 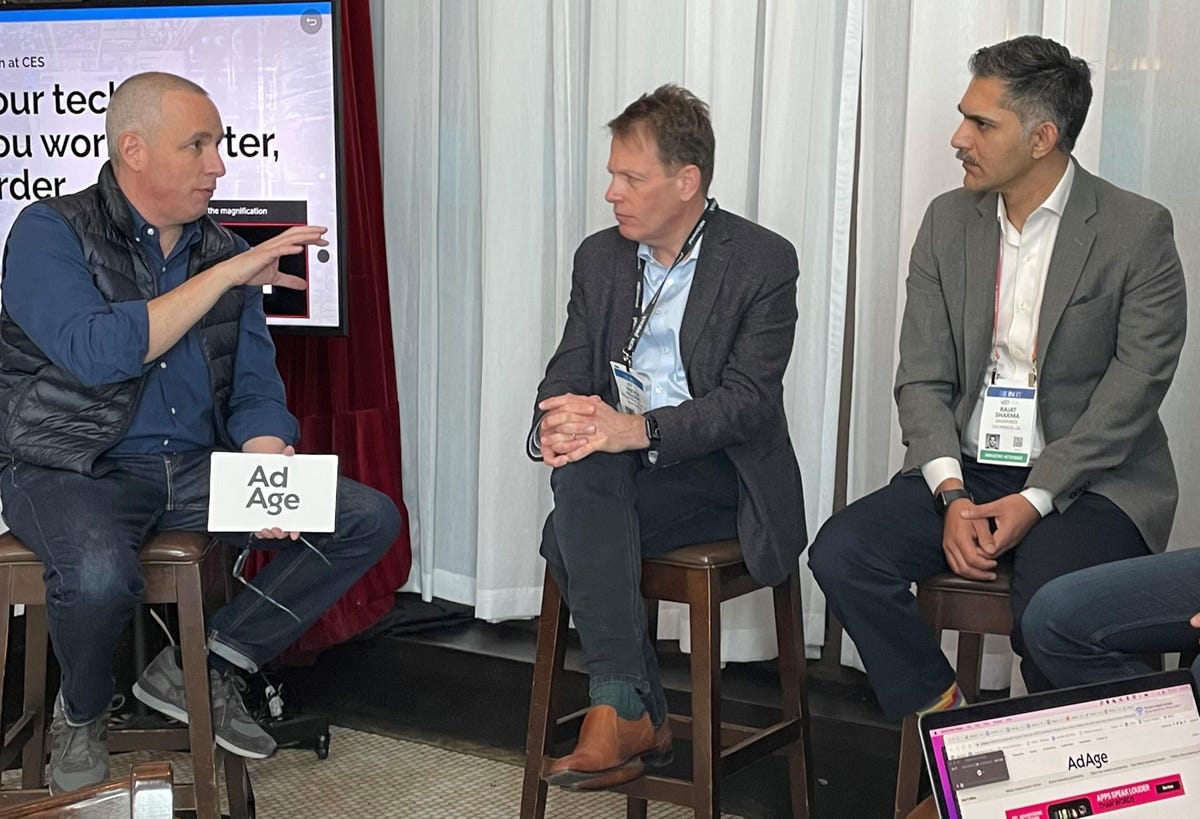 Regardless of what size business or ad agency you run, we are all in the technology business. Keeping up with tech is hard, and the hard will pay off even in the tight times businesses face in 2023.

That was my takeaway from covering the Computer and Electronics Show (CES) in Las Vegas in January 2023.

A marketing issue being discussed at CES is the fact that there’s plenty of talk about the endless possibilities of technology and visions of a frictionless future. “Yet, we aren’t fully utilizing the capabilities already at our fingertips,” said Dan Peres, president and editor-in-chief of Ad Age magazine, who gathered a group of CEOs, agency owners, and tech execs to discuss the issue at CES.

Peres was named president of Ad Age in June of 2022 and retained his position as editor-in-chief. He oversees editorial operations, sales, marketing, and strategic growth planning. Peres has swiftly climbed the ranks at the Crain Communications brand, which he joined in July 2020 as editor-in-chief.

Since 1930, the magazine has covered the changing scene in the world of media and marketing.

A common theme at the Ad Age editor’s panel was the pressure from company leaders to do more with less. The consensus was when resources are tight, the smartest leaders will find efficiencies and rethink their operations so their people can leverage technology. But it can’t just be a pep talk from management to workers.

Fellows said the second half of 2022 was strong for NBCUniversal, which is a subsidiary of Comcast Corporation. NBCUniversal owns and operates news and entertainment television networks, a motion picture company, television production operations, world-renowned theme parks, and a premium ad-supported streaming service.

Asking workers to do more with less without giving them the right tech tools creates a disconnect, according to Rajat Sharma, a global industry advisor for media and entertainment for Salesforce. His company, a global leader in customer relationship management (CRM), announced a record fourth quarter and full year fiscal results in March of 2022.

We joked that humans use about 10% of their brains and 5% of technologies like Salesforce. For many the best “Do More With Less” strategy might be to take fuller advantage of the tech they already own.

In bringing the discussion to a close, Peres advised caution in following the latest bright shiny objects in tech, such as new social media platforms or digital currencies, even if there is FOMO (fear of missing out) pressure to get involved. The CEOs and ad agency heads concurred.

“We need timely tech, but we also need timeless,” said an unidentified ad agency president. “In the end, the best tech will win.”