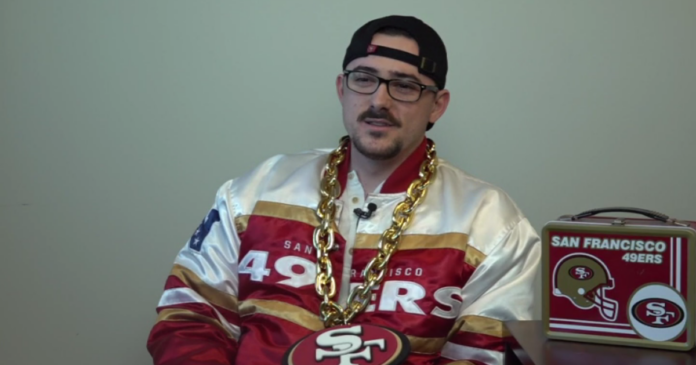 ROSEVILLE — Eric Nunes didn’t need a win to know he was going to Philadelphia.

“I was confident when I bought the tickets,” he joked. “The Cowboys, they did what Cowboys do. They lost in the playoffs!”

The Roseville native has been at each Niner game through this entire playoff run. He enjoyed the Seahawks game but felt the Divisional Round was truly special — a vibe, he said, that felt like the Candlestick Park days of old.

“That Cowboys game,” said Nunes. “Those fans, they show out. That stadium was packed. There was a lot more Cowboys fans than expected and it felt good beating them.”

So he cashed in some points and decided to make the trek across the country for a chance to see history.

“You can’t write this script,” he said of the 49ers run behind rookie quarterback Brock Purdy. “The way it’s played out is like a movie.”

Flights to Philadelphia from San Francisco now run over $500, but for Nunes, he’s after something money can’t buy.

“To watch the Eagles fans lose at home? That’s priceless,” he explained with a grin.

The lifelong Niner fan has seen Super Bowl clinchers but not a win. This year — he said — feels different.

“I’ve already seen the Niners lose twice, heartbreaking each time. But if they go again? Third time’s got to be the charm.”

That makes the trip more than worth it.

Thanks for reading CBS NEWS.