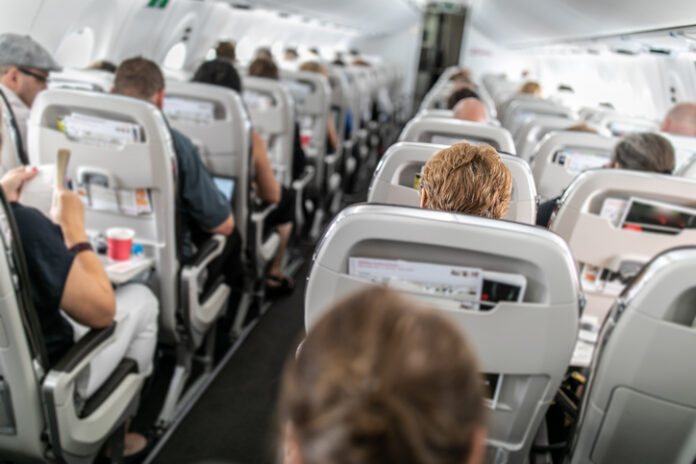 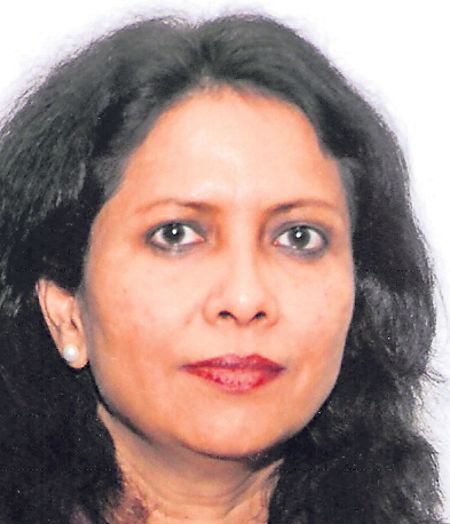 Two horrifying cases of inebriated passengers urinating on the cabin seats, on two different international flights, call for strong preventive measures such as a strict policy on serving of alcohol and also changes in the Civil Aviation Requirements (CAR) pertaining to ‘unruly passengers’ to ensure stringent action against such perpetrators. It is also important to bring transparency, accountability and uniformity in the way airlines deal with such incidents.

While in the first incident, a drunk passenger, identified as Shankar Mishra, allegedly peed on a 70-year-old woman co-passenger on an Air India New York-New Delhi flight (Business Class) on November 26 last year, in the second incident, a woman passenger had a lucky escape as she had gone to the toilet when the intoxicated co-traveller urinated on her seat, on an Air India flight from Paris to New Delhi on December 6. Thanks to media pressure, Mishra was arrested on January 7 under various sections of the Indian Penal Code and on January 19, Air India imposed a four-month flying ban on him.

However, if passengers have to have a peaceful sleep on long-haul flights without worrying about a drunk passenger peeing on them or acting in a manner that puts the lives of everyone else at risk (they can open the emergency door midair in their drunken state), then such behaviour should call for much more stringent punishment from the airline (than provided in the CAR), such as a long-term ban imposed by not just one but all airlines and a stiff financial penalty.

As per the CAR on ‘Handling of Unruly Passengers’ issued in 2017 under Rule 22, 23 and 29 of the Aircraft Rules, a perpetrator in a case such as this can be prohibited from flying on the airline only up to a maximum of three months or six months, depending on how the independent internal committee constituted by the airline to look into the matter classifies the offence. Even here, it is only optional for other air carriers to place a similar ban. And there is no financial penalty on the offender. Thus, what the CAR prescribes is hardly a deterrent punishment for someone who gets drunk and behaves in a deplorable manner and may do so again.

Similarly, even though the CAR says that the internal committee constituted to look into complaints of unruly behaviour shall give its verdict within 30 days, it does not specify a time-limit for constituting the committee. Nor does it call for a permanent, independent internal committee to be instituted by every airline to look into such cases. Even the definition of ‘unruly passenger’ and the categories of offences need to be expanded to bring clarity in the interpretation and classification of offences. In its absence, there is considerable subjectivity and bias in the way airlines deal with the offences.

The CAR needs a major overhaul to provide deterrent punishment to inebriated, unruly passengers and also bring transparency and accountability in the way airlines comply with the rules. Air India’s failure to report the incident of November 26 to the DGCA and the police is an example of blatant violation of rules.

I now come to the source of intoxicated behaviour — serving of alcohol on board international flights and also serving/sale of liquor at most airports/lounges. In fact, all airlines have to cut down on serving alcohol to a maximum of two small pegs — whatever the class of travel — and keep a careful watch on passengers for any signs of drunkenness and also ensure that they do not bring their own drink and consume it. Similarly, there should be restrictions on the serving/sale of liquor at executive/departure lounges and careful screening of passengers at boarding to see if anyone is tipsy.

Interestingly, a writ petition filed in the Delhi High Court in 2017 (India Awake for Transparency vs Union of India) sought a ban on serving and sale of liquor at all domestic departure terminals. The court, however, dismissed the plea, saying the relief sought is purely within the policy domain of the respondents (Union of India).

Unruly behaviour by inebriated passengers not only puts the safety of others and the aircraft at risk, but also leads to delays and unscheduled landings, causing considerable harassment to other passengers. In September 2022, an Air Canada flight from Saskatoon to Toronto had to make an emergency landing at Winnipeg to get rid of two disruptive passengers.

In May 2022, a British low-cost leisure airline slapped two brothers with a fine of £50,000 and banned them for life, after their deplorable behaviour led to a flight being diverted. In March, the same airline banned a female passenger from flying with the airline for life and imposed a fine of £5,000.

In order to tackle this issue, the International Civil Aviation Organisation officially adopted a protocol in 2014 to amend the Tokyo Convention dealing with disruptive behaviour. The protocol extends the jurisdiction over such offences to the destination country of the flight, in addition to the country of registration (of the aircraft). It also gives airlines the right to recover the costs incurred on account of unruly behaviour. This came into effect in 2020.

According to the International Air Transport Association (IATA), which collects reports relating to unruly behaviour, in 2021, there was one such incident for every 885 flights. In the first half of 2022, it went up — one for every 833 flights.

As consumers, we all have a right to safe air travel and we need to demand stringent measures to keep out drunk passengers.

— The writer is a consumer rights and safety expert

BEIJING — People in China are moving past the pandemic and going out to travel, preliminary data for the Lunar New Year holiday...
Read more
Travel