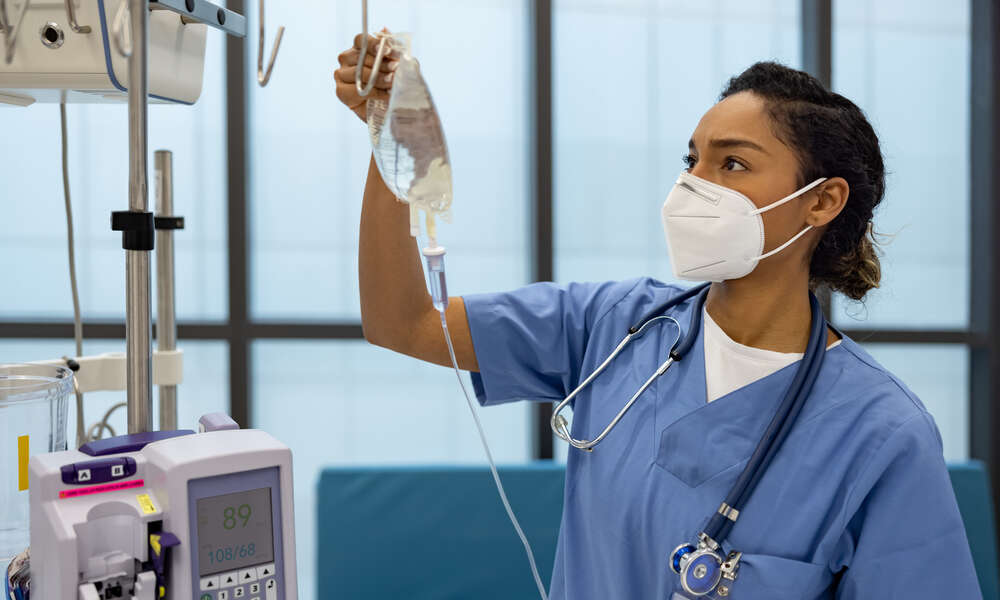 Starting point. The Alberta Association of Nurses (AAN) has a unique story behind its formation. Many of the activities the group will do—conferences, professional development, advocacy—were previously performed by the College and Association of Registered Nurses of Alberta, which regulates and licenses nurses in the province. When legislation passed saying organizations couldn’t both regulate and advocate, CARNA kept its regulatory duties and began operating as the College of Registered Nurses of Albertaand AAN was formed.

“This was really the opportunity to start a standalone professional nursing organization,” said Kathy Howe, executive director of AAN. “We’re including registered nurses and nurse practitioners, but we’ve also expanded. We have licensed practical nurses and registered psychiatric nurses. So, for the first time in Alberta, now we have this professional nursing association that includes all the nursing disciplines.”

Early work. Right now, AAN’s main goal is to help nurses in the region understand that it’s a new, separate group. A page on AAN’s website explains the difference between the three organizations Alberta nurses can belong to. One challenge in reaching nurses to tell them about the new group is that CRNA can’t share the contact information of the 65,000 nurses it licenses with AAN.

“We’ve had to be really creative on how we’ve gotten the word out,” Howe said. “We’ve had a bit of a slow start, but actually it’s really starting to pick up in the last few weeks.”

To that end, AAN is planning a listening tour to connect with nurses in the province. “We’re developing a plan, a strategy, to get out to communities,” Howe said. “That would give people a chance to meet with us face to face and really talk about, ‘What are the things concerning you? What do you think this association really needs to do?’”

Next steps. AAN hopes that by talking to nurses in their communities, providing professional development, and offering member benefits like discounts on liability insurance, it can attract 20,000 members over the next two years.

“What we really hope to prove to people over these first few years is that this really will be an association by members, for members,” Howe said. “It’s not going to be Kathy Howe’s agenda. It’s going to be your agenda, what’s important to you.”

South Indian-based retailer, Vijay Sales has announced their new sale on the occasion of Republic Day. The sale was confirmed by the retailer...
Read more