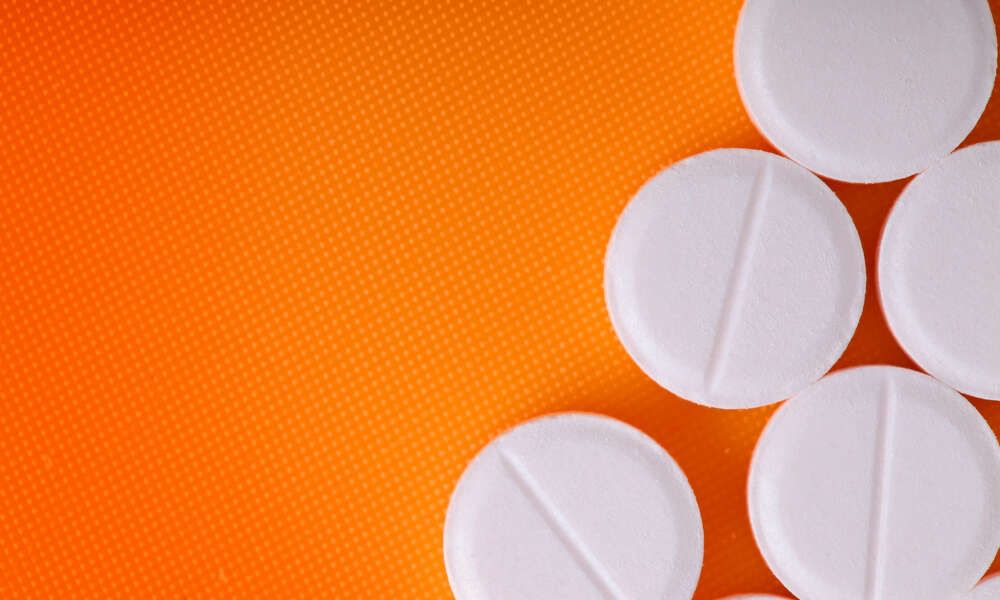 Starting point. The legal psychedelics industry is in its nascent phase. Only in recent years has mainstream medicine looked at using psychedelic drugs like psilocybin, MDMAand LSD to help treat physical and mental health problems, including alcohol use disorders, depression, anxiety, and post-traumatic stress disorder. As such, Psychedelics Canada formed to help members navigate the regulatory and business processes of the emerging industry. The trade association is open to for-profit companies in the legal psychedelics field.

“A lot of companies in this space are just getting started,” said Nicholas Kadysh, board chair of Psychedelics Canada and CEO of PharmAla Biotech. “Most companies are actually pre-revenue, but one thing that we all agree on is we’re in a heavily regulated industry. We thought, collectively, we would be better able to speak to government and get across the regulatory and government priorities that we wanted to see in place to help the industry grow.”

Early work. At this time, the organization is focused on two things: regulatory concerns and informing the public about psychedelics.

“The big priority is for us to introduce the psychedelics industry to government, both at the federal and provincial level,” Kadysh said. He notes that in that area, the organization is looking to promote research that supports the use of psychedelics, encourage government approval of clinical trials, and help support regulations that allow physicians to prescribe psychedelics.

As for the public, the association wants to help spread word about the psychedelics’ use in medical settings. “It’s still new,” Kadysh said. “I think people, generally, don’t know anything about these treatments, so we have a lot of work to do to, first, to introduce ourselves, and second, to educate people.”

Next steps. Beyond this early work, the group’s long-term goals involve ensuring its members can do business throughout Canada.

“It’s moving the various molecules in the psychedelic category through to legalization, medicalization, and then reimbursement,” Kadysh said. “Key is making sure that insurers are going to pay for these medicines if and when they are approved.”