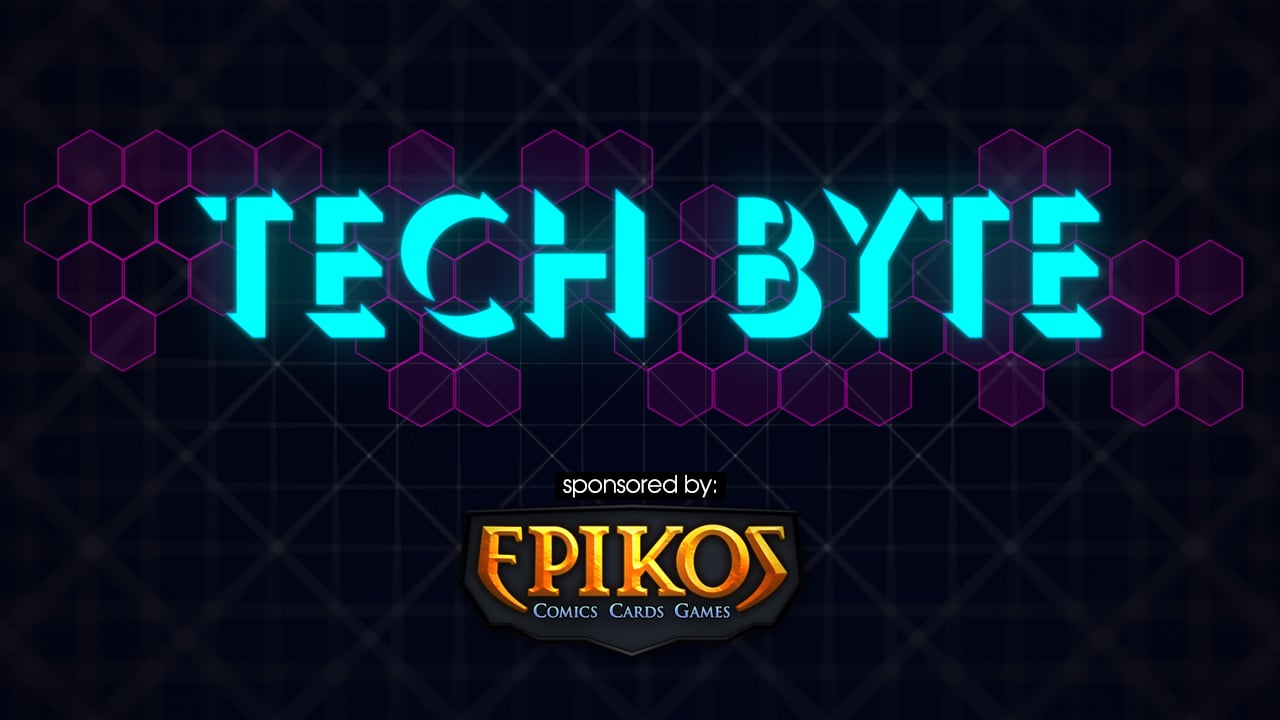 Volkswagen is back at the Consumer Electronics Show, after taking six years off.

The car company is making the most of this appearance by showing off yet another electric car.

The ID.7 is VW’s first fully electric sedan based on the modular electric drive matrix.

This pattern’s unique technology and multi-layered paintwork creates light effects on parts of the car.

As for the air conditioning system, it has intelligent vents with several functions.

It’s so high tech, the ID.7 can detect when the driver is coming toward it with the key.

The a/c can start to cool off the inside of the car if it’s hot out, or warm up the interior if it’s cold.

Panasonic says these speakers will give EV owners a higher-quality listening experience, while still saving energy.

The audio system will even free up space. No more bulky door speakers, which helps an EV to weigh less too.

Whether you own an EV or a regular car, if you have kids, babyark announced a new, high tech car seat at CES.

babyark says it’s made of anticrash materials, with a shock-absorbing system that gently slows the seat’s forward momentum during a crash.

It even pairs with a smartphone app.

The seat has 14 sensors, so you’ll be notified through the app if the car seat is installed incorrectly, the child is unbuckled, or if they’re left behind in the car.

The app will then help instruct you on how to fix those mistakes.

babyark will officially be released this summer for about $1,200.

You can learn more about these products and plenty of others at ces.tech.