Home Uncategorized What could be ahead for travelers and the airline after the Southwest...
Uncategorized 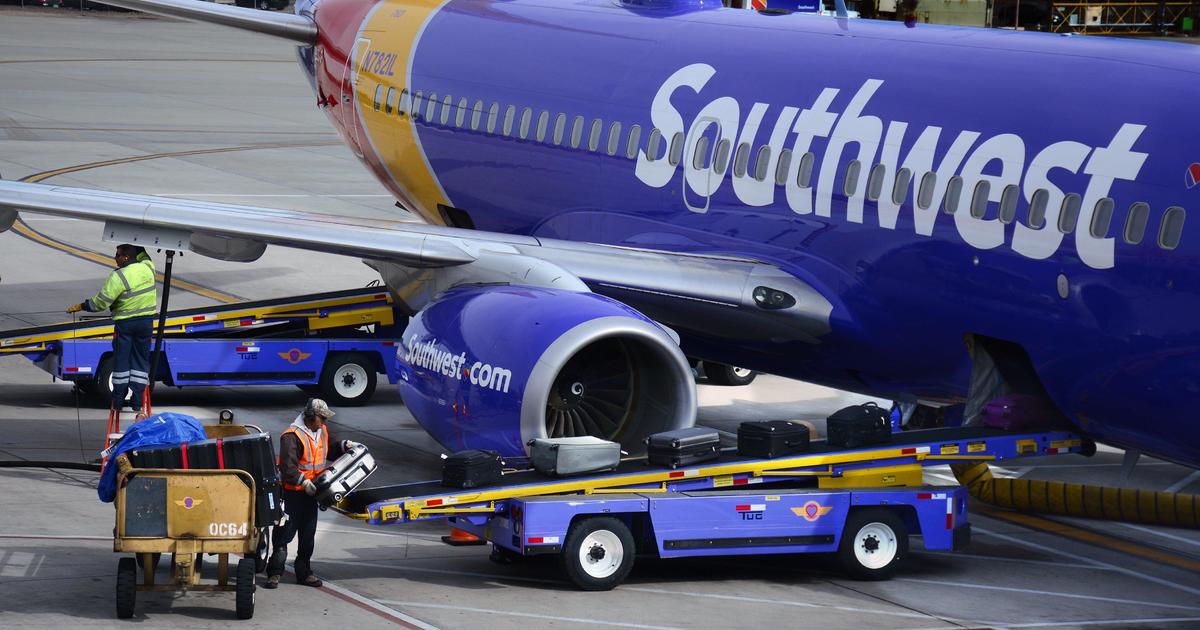 More than a million passengers faced delayscancellations or were stranded — or all of the above — during the holidays in what ranks as the largest airline operational breakdown in recent history. And many found Southwest’s recovery not satisfactory.

But what are passengers’ rights? What are Southwest passengers entitled to? What is the airline required to do? And what will they actually do? And, what will the U.S. Department of Transportation do?

The airline, facing the prospect of a huge enforcement fine from the agency, has publicly stated it will reimburse passengers for “reasonable” expenses. But Southwest has not defined “reasonable.” In some cases, the airline has offered bonus frequent flyer miles to compensate passengers for their ordeal — hardly adequate, since so many Southwest passengers may only fly the airline twice each year, when redeeming those miles or points can be very difficult.

Plus, it doesn’t reimburse them for their true out-of-pocket expenses when they were stranded, such as hotel accommodations, food, clothing and toiletries — since so many bags were also lost during this time — and the cost of seeking alternative forms of transportation.

It’s reasonable to estimate the cost to most stranded passengers averages about $400, not counting lost wages and other missed revenue events or reservations, like concert performances and hotel bookings in destination cities. With 1 million-plus passengers affected, the projected cost of the reimbursements would be north of $40 million, and by some estimates, that’s a low figure and could rise to nearly $70 million.

Then there’s the lost revenue to Southwest — which the airline can never recoup — for the revenue the airline lost during the time the airline was essentially shut down. The latest estimates are in the range of $500 million. For an airline that has been consistently profitable for more than 50 years, this quarter may mark a real profit hit.

While the federal government is taking a hard look at Southwest’s behavior before and during the meltdown, the airline is bracing for a huge proposed fine. However, the full amount of the proposed fines by federal agencies is historically almost never paid in full. They are negotiated down. For example, a proposed $25 million fine by the Department of Transportation against Air Canada during the pandemic for not issuing passenger refunds was negotiated down to less than $4 million.

There is, however, a strong chance that the agency will propose an airline passenger bill of rights. Under the 1978 Deregulation Act, no individual U.S. state can regulate the airlines. In the recent past, some state legislatures have actually enacted passenger rights legislation and their governors have signed them into law, only to have that law challenged by the airlines, citing the Deregulation Act. And in every case, the airlines prevailed.

The department could enact and enforce rules regarding a passenger bill of rights, much like with the tarmac delay rule from a number of years ago, which the agency imposed after thousands of passengers were kept inside freezing or sweltering planes out on the tarmac and not returned to the gates. Any time a plane pushes back and essentially goes nowhere, if the airline doesn’t return that plane to the gate within three hours, then the airline is liable to fines of up to $27,500 per passenger. On a fully loaded 737, that represents a hefty seven-figure fine. And while the airlines protested the rule and said it was unfair and unworkable, the number of tarmac delay rule violations since the rule dropped to a handful.

For passengers, one big lesson from the meltdown is to have a backup plan. For those who can afford the investment, buying a second, fully refundable ticket on a competing carrier means if they were stranded by one airline, they have a seat on the other. And if they don’t need the full fare ticket, they can refund it — but not everyone can afford to do that.

A second lesson is to look at different modes of transportation. Instead of flying, consider taking the train. Amtrak ridership is way up — and weather notwithstanding, for trips of under 450 miles it becomes a logistical as well as an economically viable alternative.

And finally, if the airline that stranded you is only offering frequent flyer miles or points, that is clearly not sufficient to cover your losses or damages. You don’t have to accept the offer. Keep all of your receipts, along with the full names and titles of the airline personnel with whom you spoke. Be prepared to send a letter of complaint with all the pertinent documents to the U.S. DOT office of consumer affairs.