Why Singapore isn’t singling China out 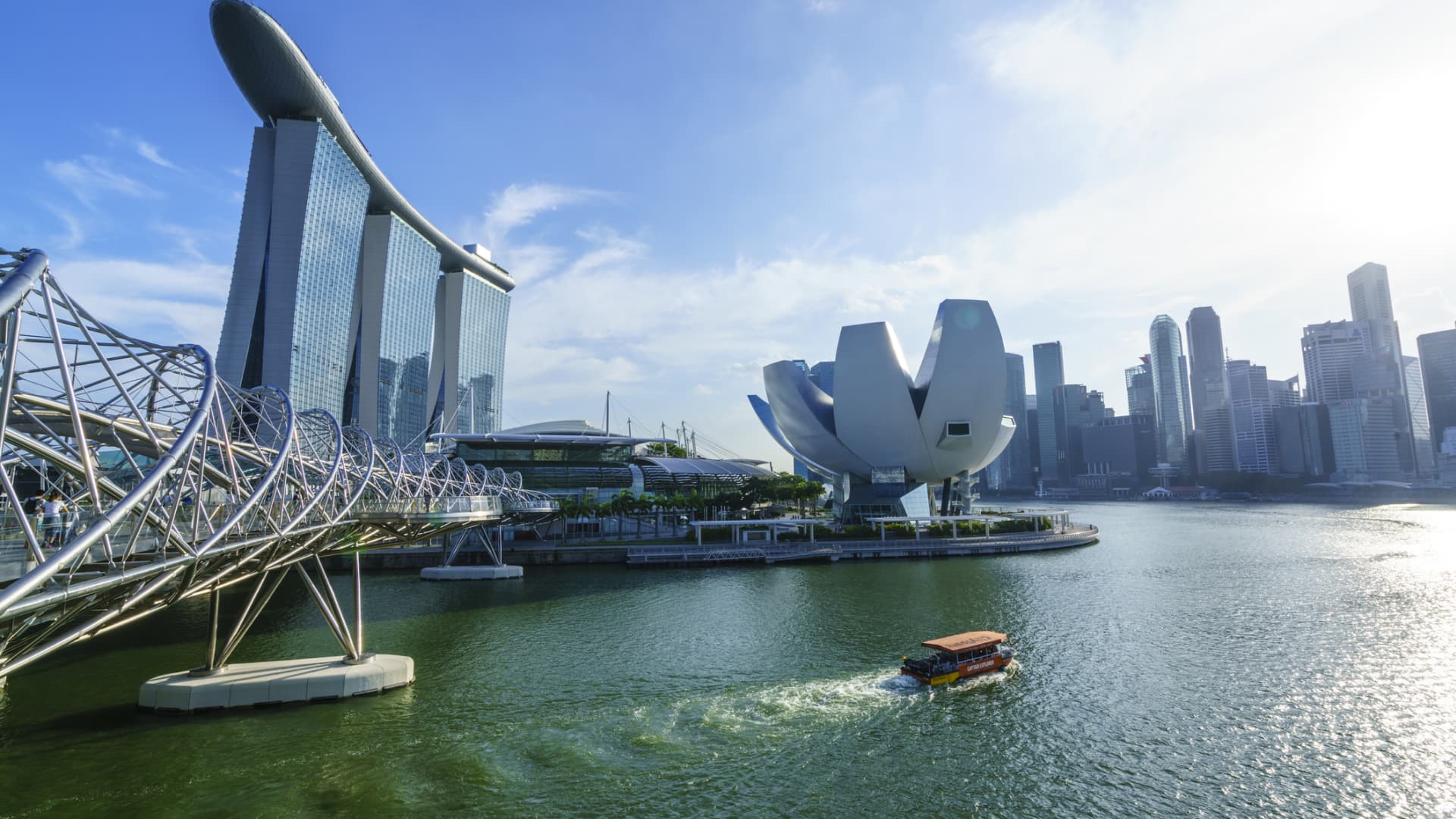 Singapore’s Minister for Health Ong Ye Kung told Parliament Monday that the government is not imposing new restrictions on travelers from China because limited flight capacity, combined with its current border policies, have resulted in few imported cases — and even fewer severe cases — coming from China.

Ong said the government is “acutely aware” that some Singaporeans are worried that an influx of visitors from China could lead to a rise in infections.

But he said travel volumes between Singapore and China are “very low” — with fewer than 1,000 people arriving from China daily.

“As of now, we run 38 weekly flights from China to Singapore, compared to around 400 flights pre-Covid,” he said.

Ong acknowledged that a new, more dangerous variant could emerge from China as the virus spreads through its population of 1.4 billion, but said that so far, this has not materialized.

With extensive vaccination coverage, we can treat Covid-19 as an endemic disease.

Ong said Singapore is monitoring this through GISAID, a non-profit organization that he said is obtaining viral sequencing data from authorities in major Chinese cities and provinces, such as Beijing, Shanghai and Sichuan, which is processed in GISAID’s Singapore office.

Though there are “gaps in the data,” Ong said, “So far, the data shows that the epidemic in China is driven by variants that are well-known and have been circulating in other regions of the world” — namely BA.5.2 and BF.7.

So far, more than a dozen countries have announced new rules for visitors from China. But Ong said Singapore did not, because it already has effective border measures in place.

“Many countries have dismantled all their border measures,” he said. “Singapore … kept relevant measures precisely because we anticipated these risks.”

He said that while “many Singaporeans have forgotten about it,” all travelers must be either fully vaccinated or test negative for Covid before entering, which is the same requirement that Spain recently announced for travelers from China.

While South Korea has reported that up to 80% of its imported cases are coming from ChinaOng said that, in December, less than 5% of Singapore’s imported cases — about 200 people — were from China, while “ASEAN countries accounted for over 50%.”

In the same month, seven imported cases became severely ill, and only one was from China, he said.

“Most were Singaporeans returning from these countries and regions,” he said. “These are not large numbers, so the impact on our healthcare system was very small.”

The government’s “greatest concern” is the emergence of a new, more dangerous variant that could escape vaccine protection — “a nightmare variant [that] can knock us back to almost square one,” Ong said.

If that happens, “We may need to reinstate measures such as strict border controls, quarantine for travelers, social restrictions including limit on group sizes, until a new and effective vaccine is developed.”

To monitor this, Singapore will stay plugged into the “global surveillance system,” he said.

Ong said the other key concern is protecting Singapore’s health-care system. He said that during the early stages of the pandemic, infections were the government’s primary concern, but as vaccines have been rolled out, it’s now focused on severe infections.

He said 60% of those aged 18 years and above were up to date with their vaccinations at the end of 2022.

“In the past 30 days, the number of Covid-19 patients in the Intensive Care Unit is in the low single digit,” he said. “Hence, with extensive vaccination coverage, we can treat Covid-19 as an endemic disease.”

Why other rules may not work

Ong cast doubt on the effectiveness of some travel rules being imposed on Chinese travelers:

Ong added that if Singapore tested all travelers coming from China, questions would arise about travelers from other regions who contribute more infections and severe cases.

Ong added: “How will other countries treat travellers from Singapore when we encounter another infection wave?”

‘We do not discriminate’

Singapore appears to have stayed in the good graces of the Chinese government and its residents. Rein said Chinese travelers are now headed to Singapore, as well as Thailand, because “both countries are welcoming us.”

Singapore Airlines reinstated passenger service from Singapore to Beijing in late December. To start, the service will run just twice a month.

Yet flights between Singapore and China are “less than 10% of the number of flights pre-Covid” — accounting for some 1.5% of Singapore’s Changi Airport’s total flights, Singapore’s Minister of Transport, S. Iswaran, said Monday.

Overall, passenger traffic and weekly flights at Changi Airport have returned to 80% of pre-pandemic levels, he said.

“Singapore and Chinese airlines have applied to operate more flights between the two countries,” Iswaran said, adding that the government is taking a “careful and calibrated” approach to restoring air connectivity with China.

“China’s opening up to the world is great news and something we are looking forward to,” said Ong, adding that the government will carefully adjust travel volume “at least until the infection wave has clearly subsided in China.”